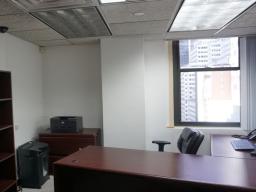 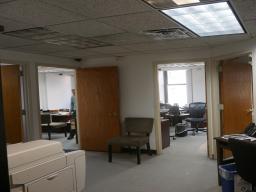 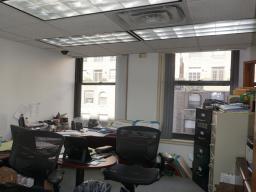 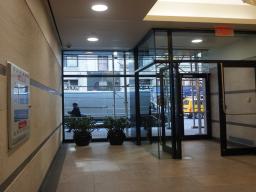 If you're looking for inexpensive offices in Midtown, here's an opportunity to obtain space for just $2700 PER MONTH.

Both offices have good light

Offices will be freshly painted

Tho host is an investor related litigator

The offices are furnished

Send to a Friend

It was originally called “Times Square” in 1904 when the offices of the New York Times moved there.  Early on the area was a “red-light district” peppered with vaudeville theaters and some opera houses.  Today, the area has been completely revitalized and the seedy tenants are all gone and have been replaced by a plethora of legitimate entertainment venues as well as dining opportunities from many national chains and a few unique restaurants as well.

It is also known as “The Crossroads of the World” and “The Great White Way” – because it was one of the first neighborhoods in the United States to have electric lighting.  This is where, every New Year’s Eve, the ball drops on national television.

Prominent office buildings in this neighborhood include:

This iconic neighborhood encompasses in excess of 45,000,000 square feet of commercial office space + retail space which is roughly 10% of the Manhattan office space market.  The Times Square central business district is equivalent in size (total office space) to the entire market in Philadelphia, San Francisco or Atlanta.

Famous restaurants in the area include: