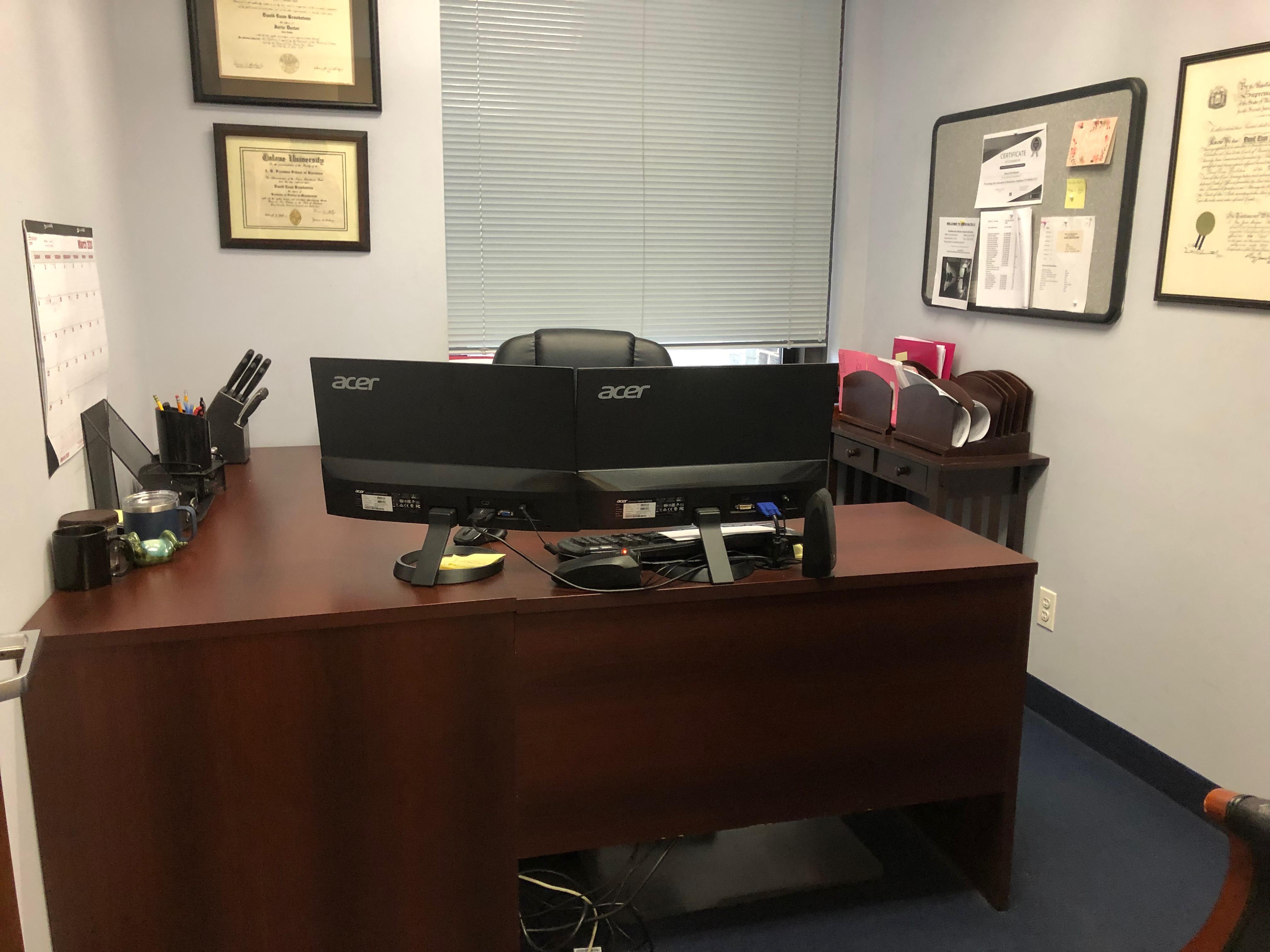 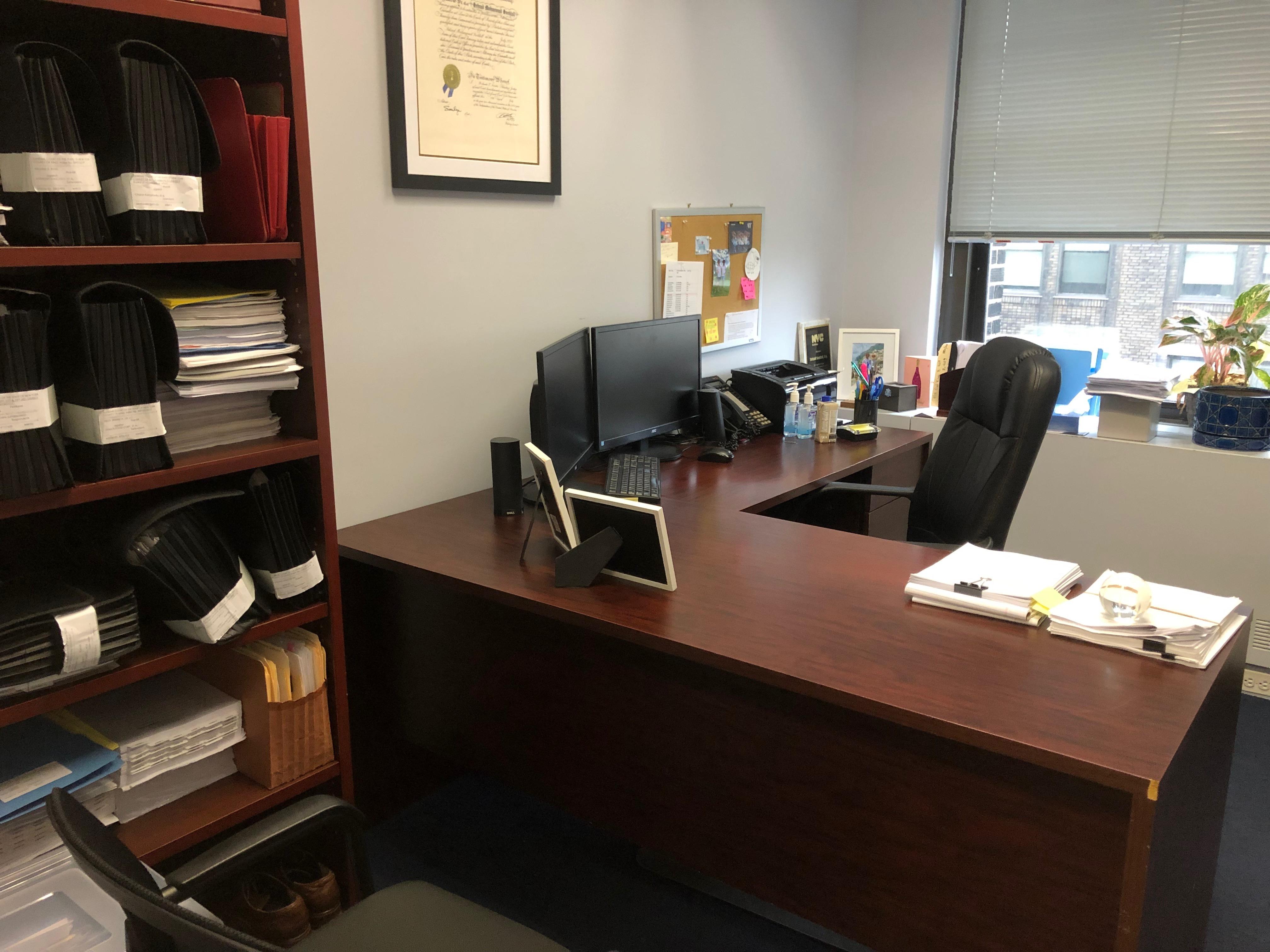 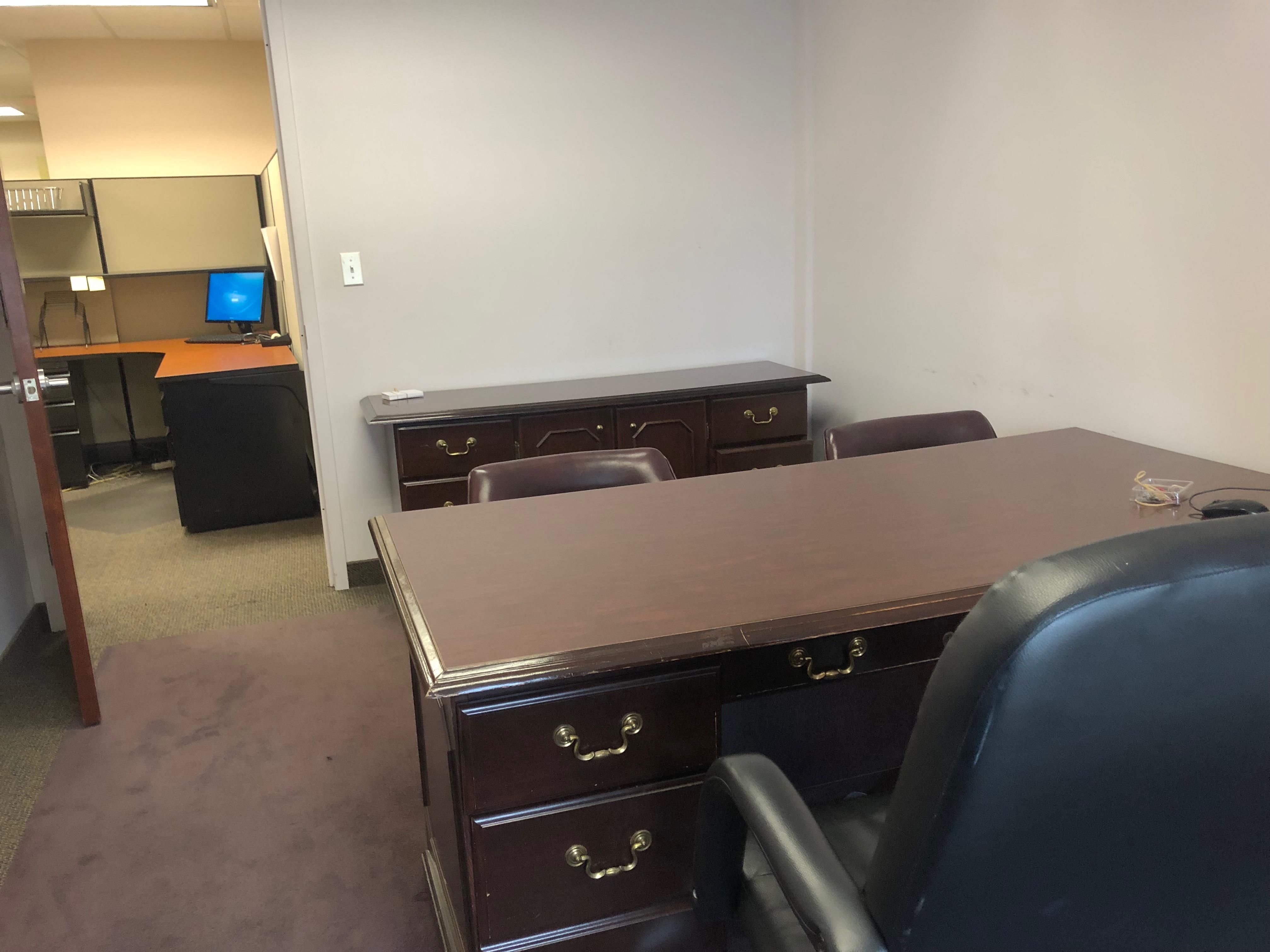 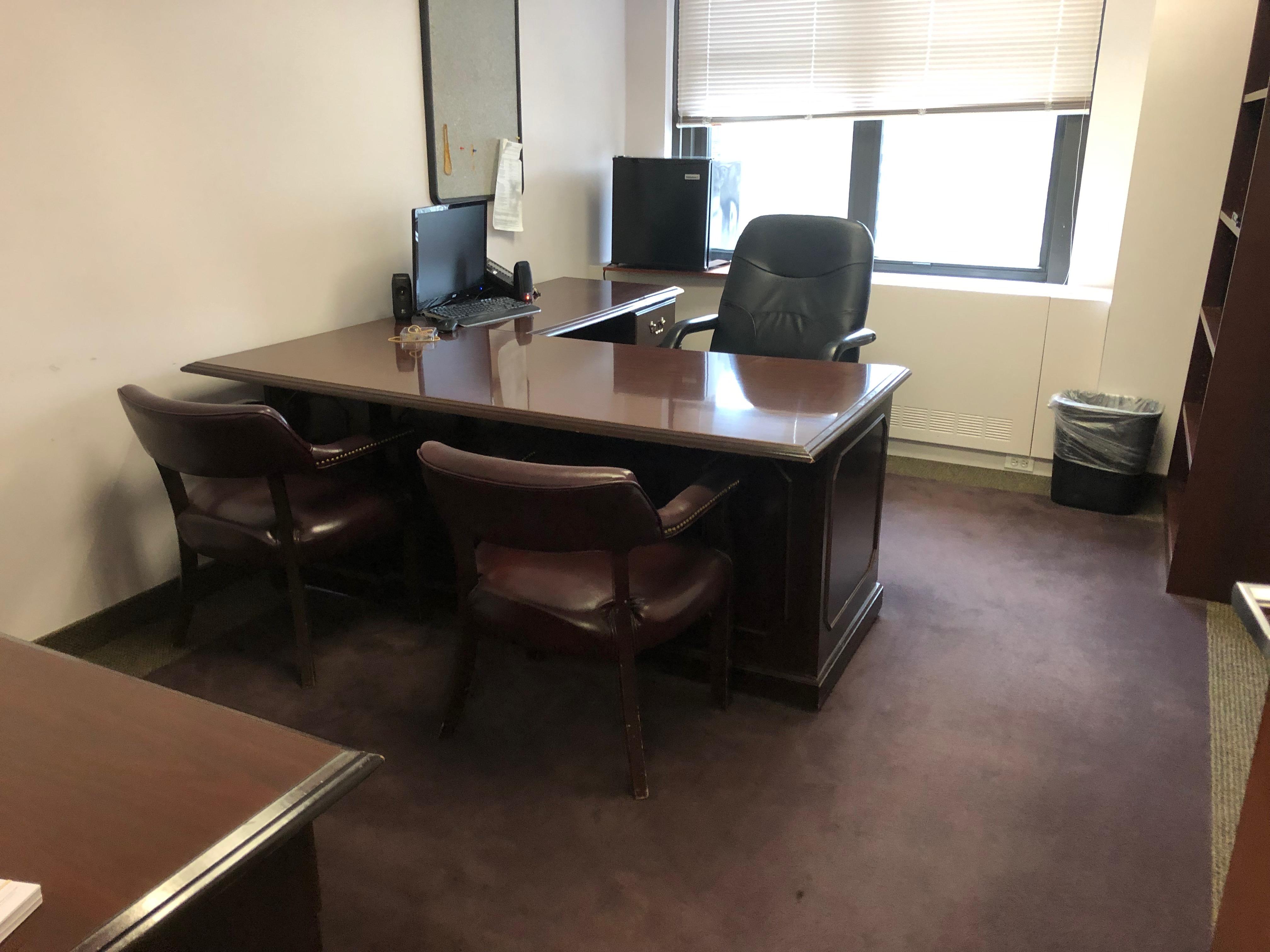 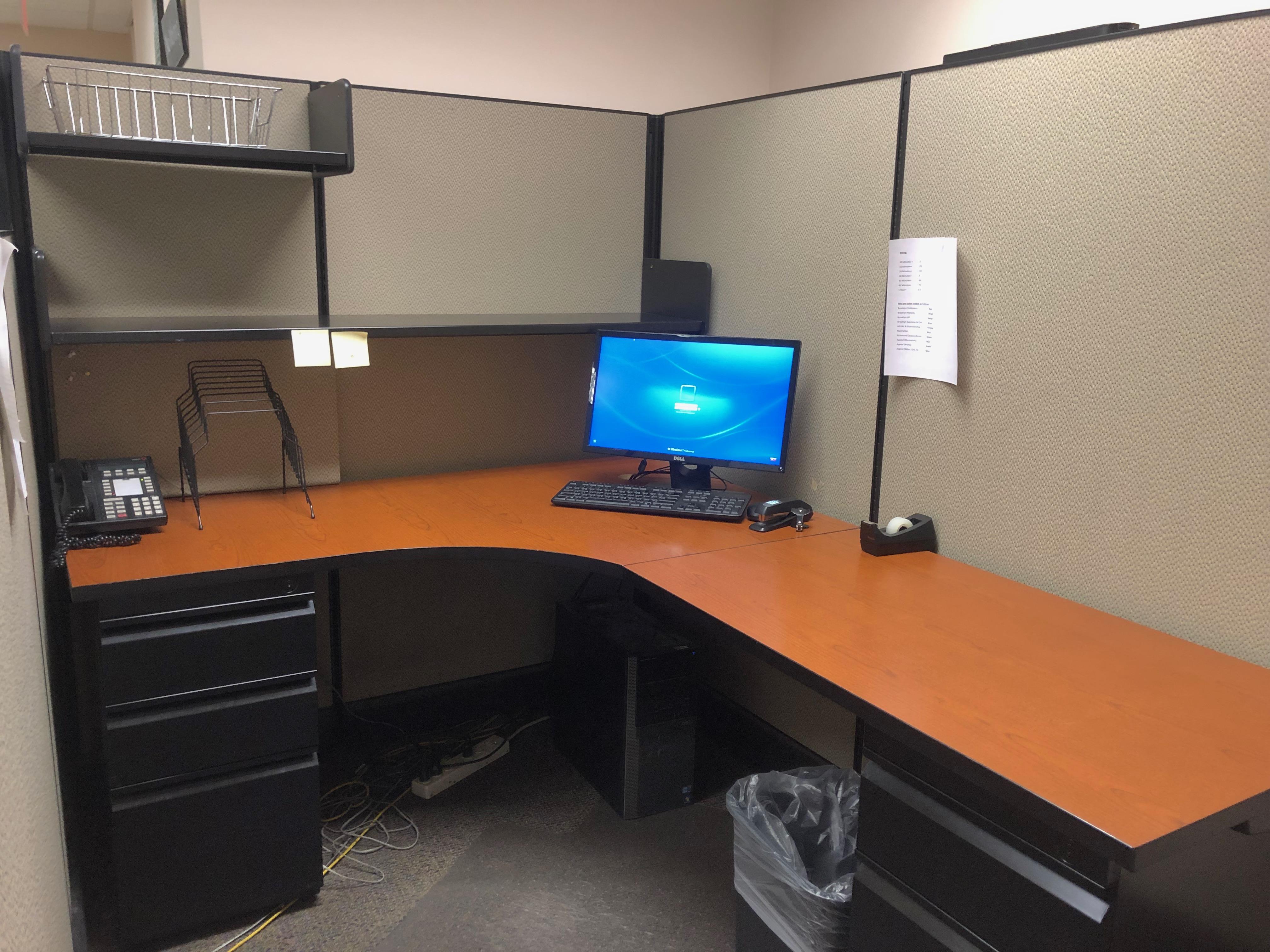 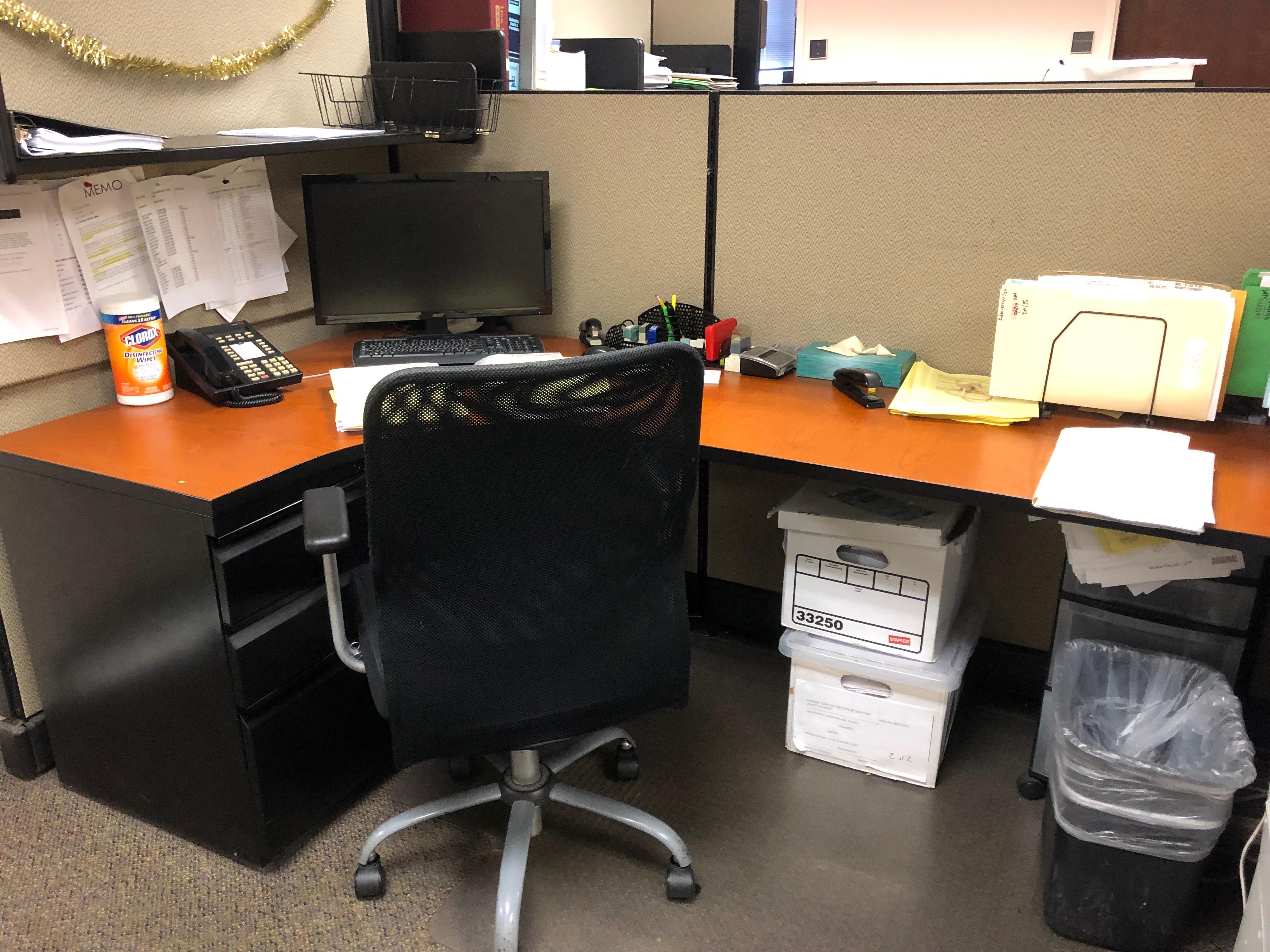 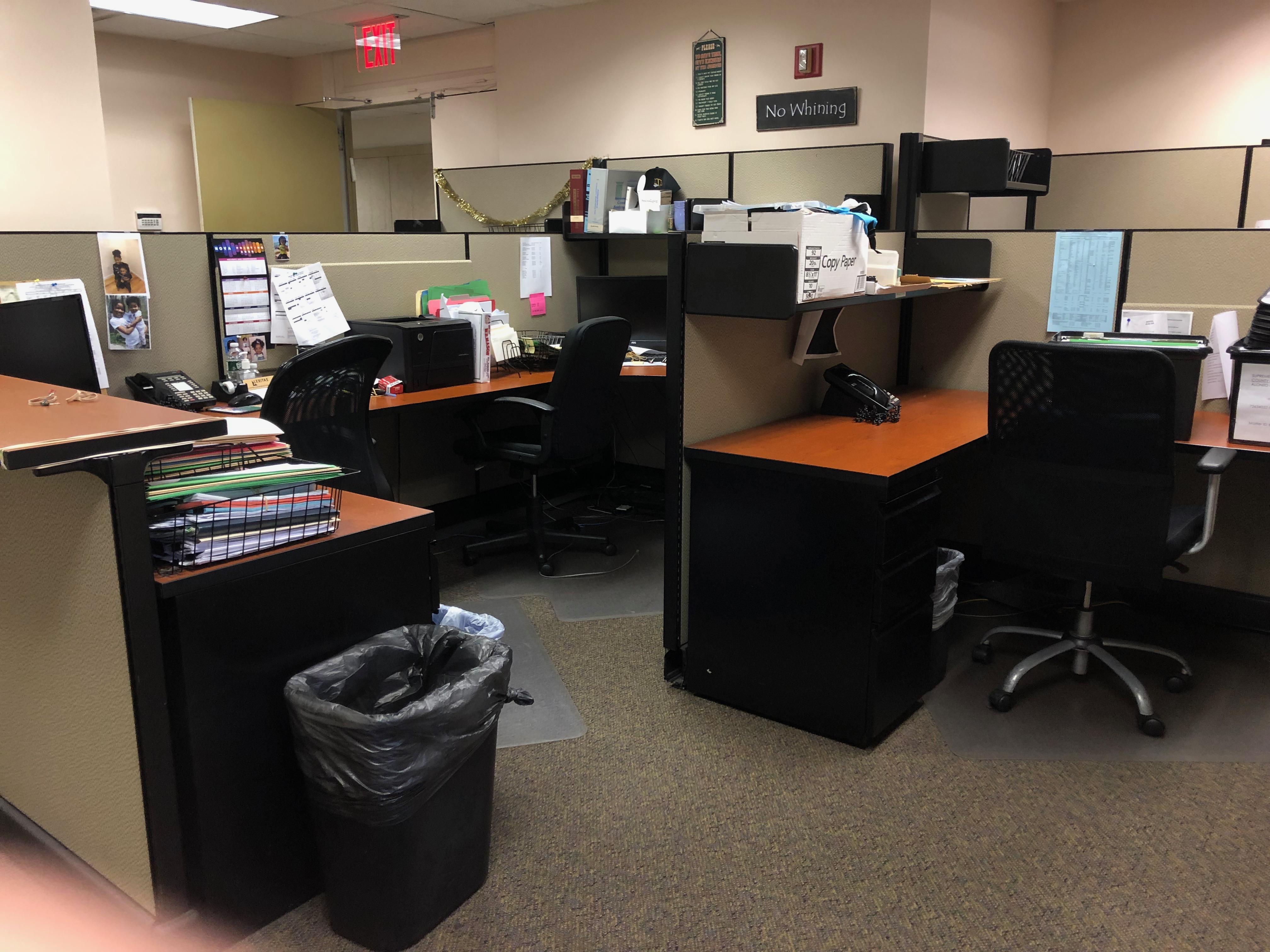 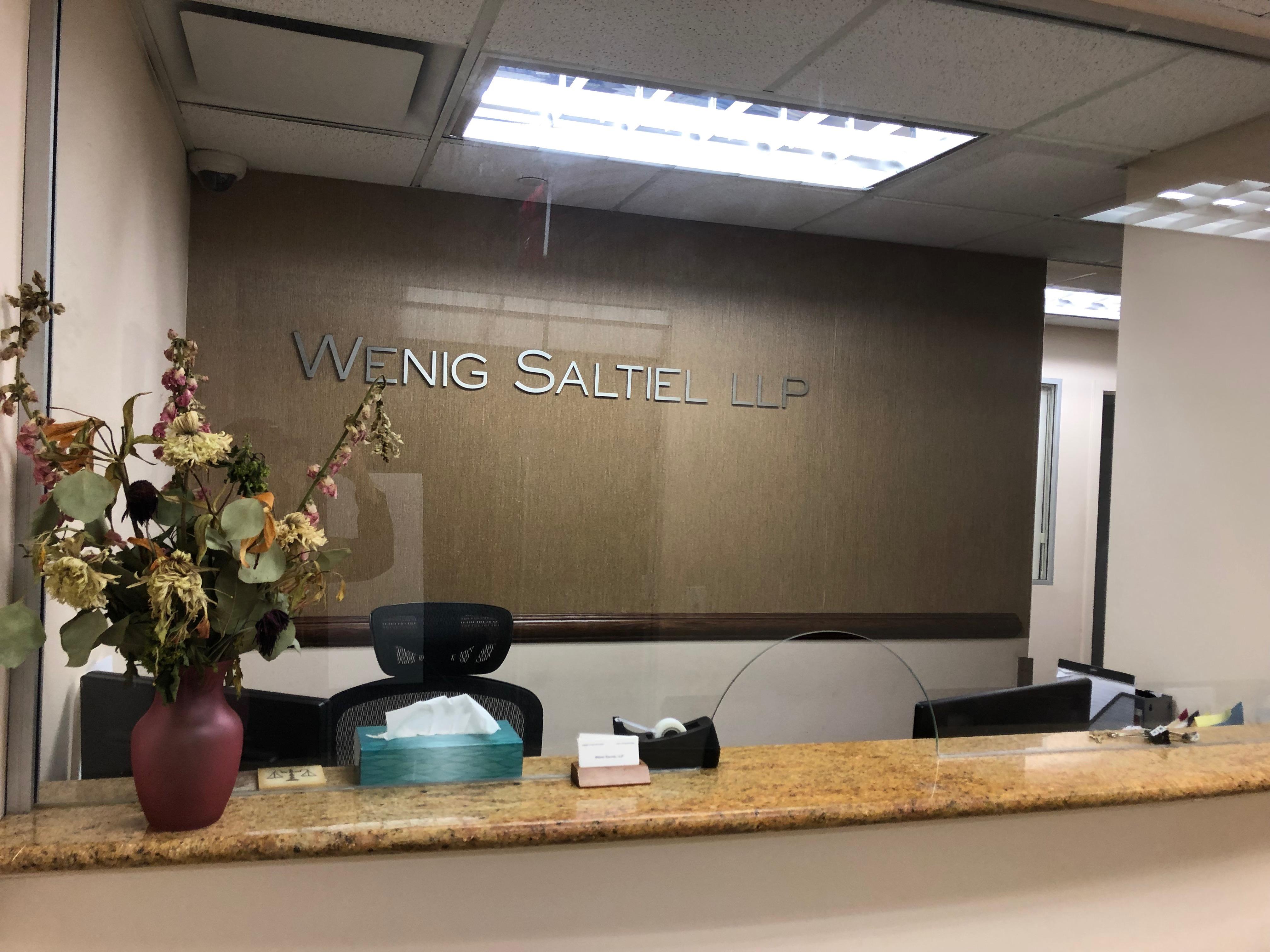 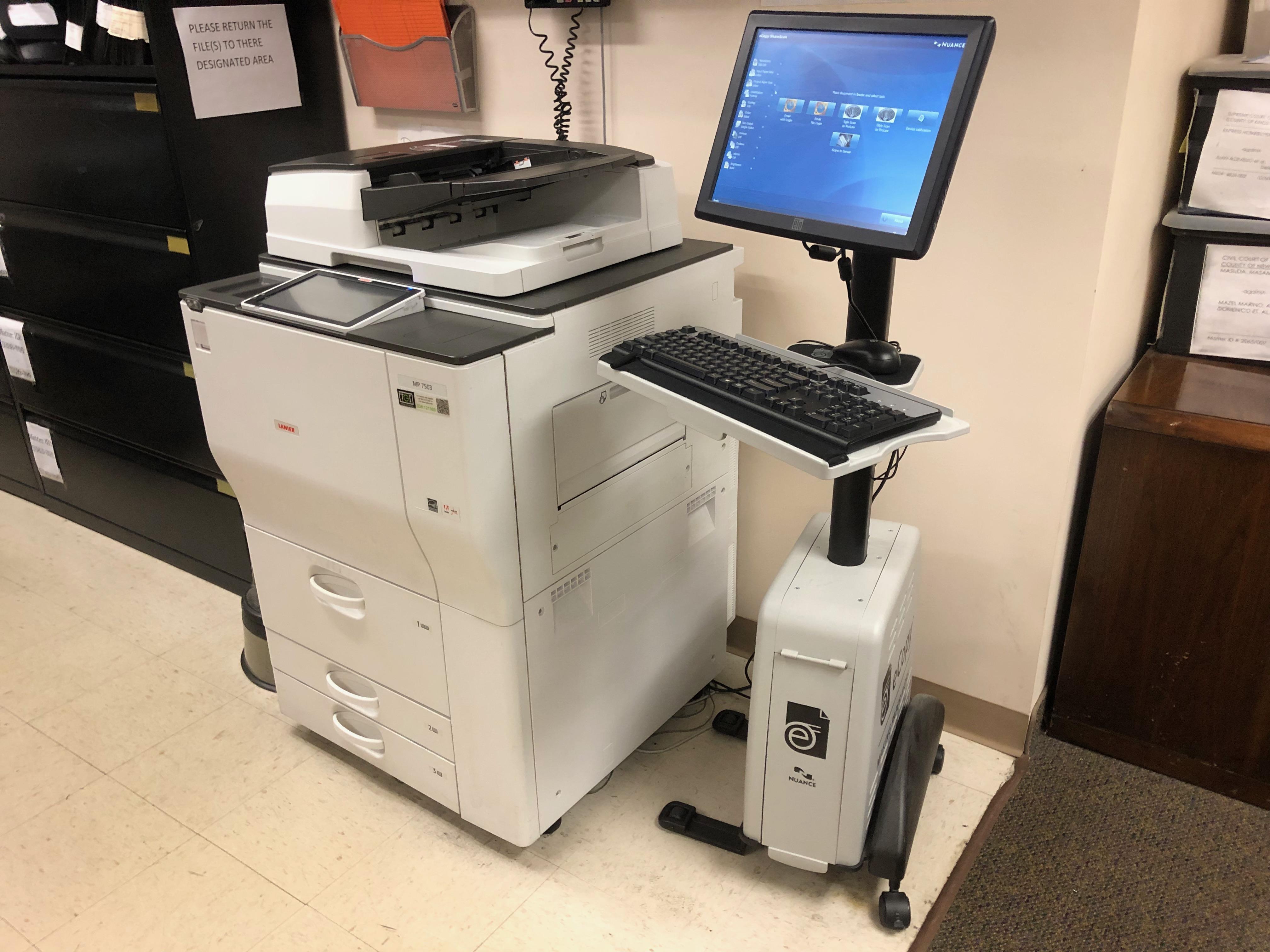 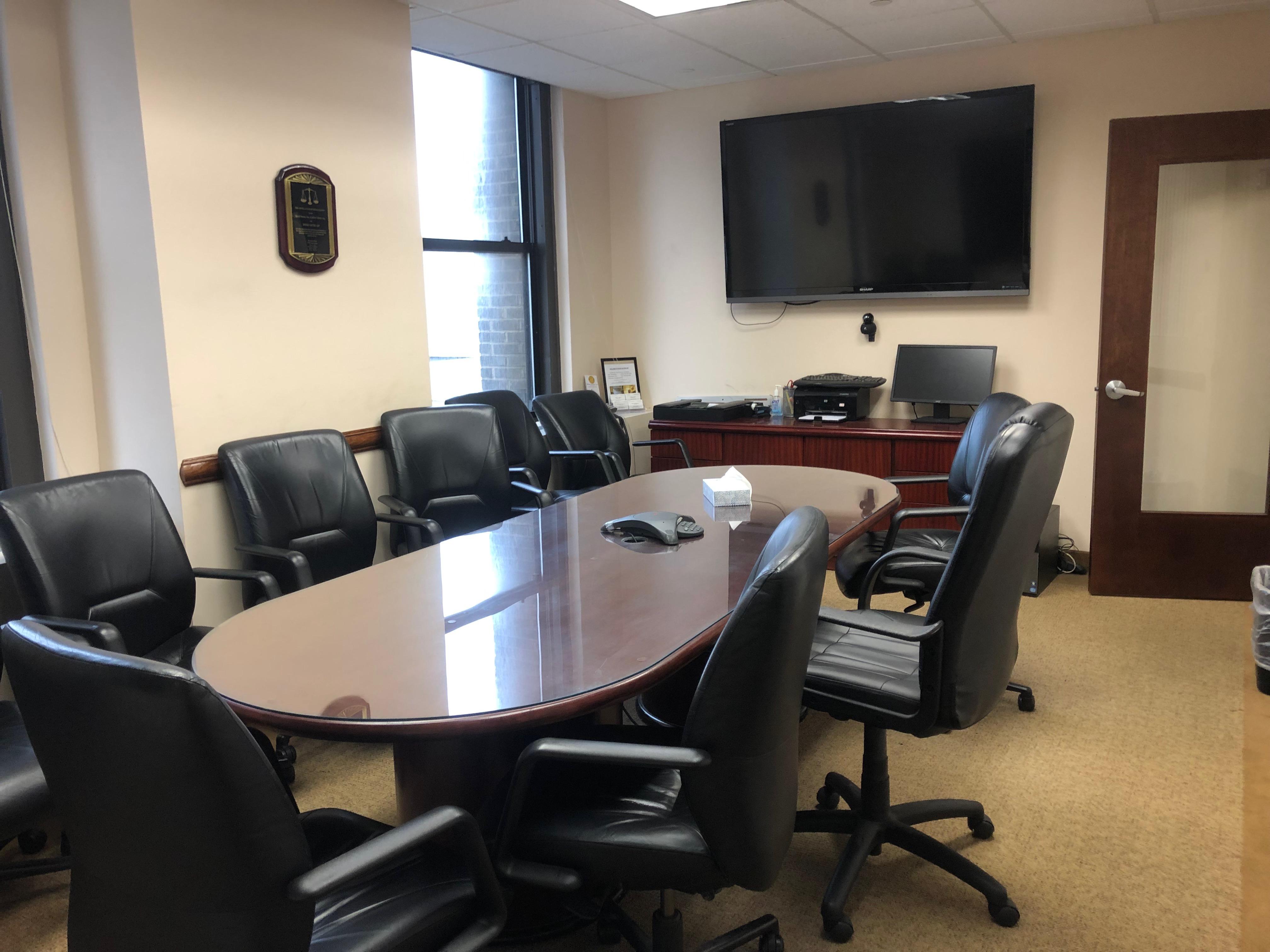 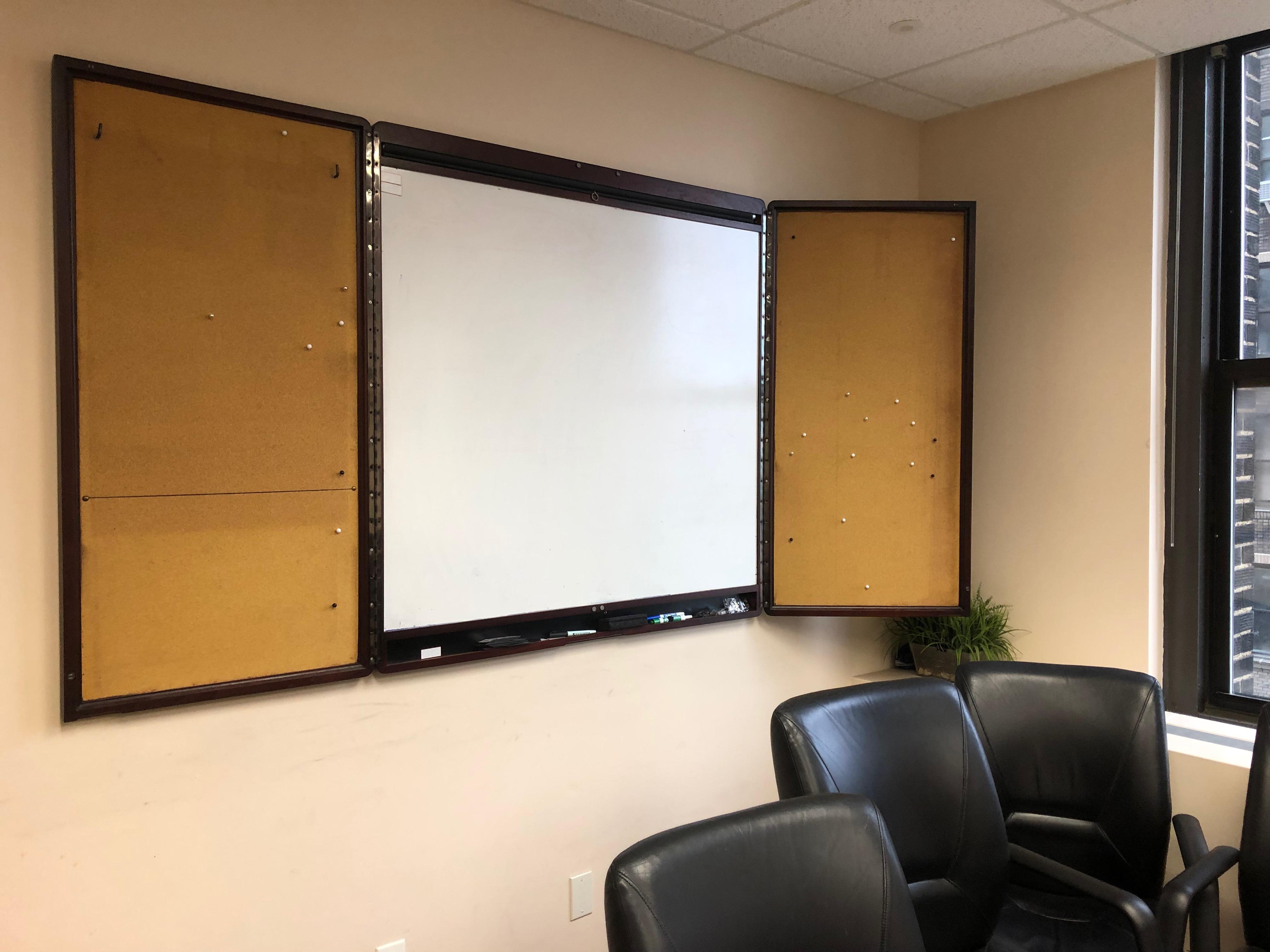 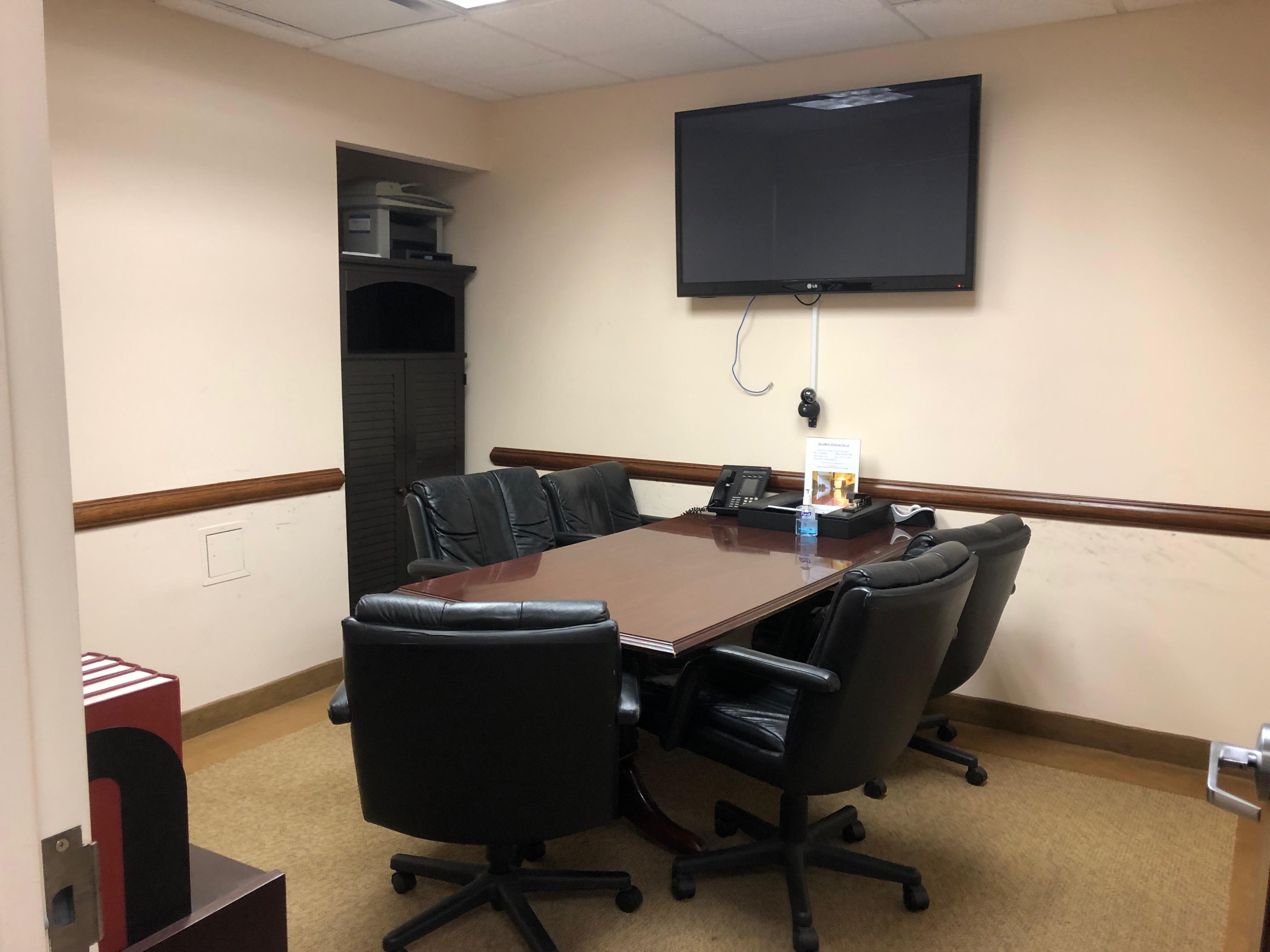 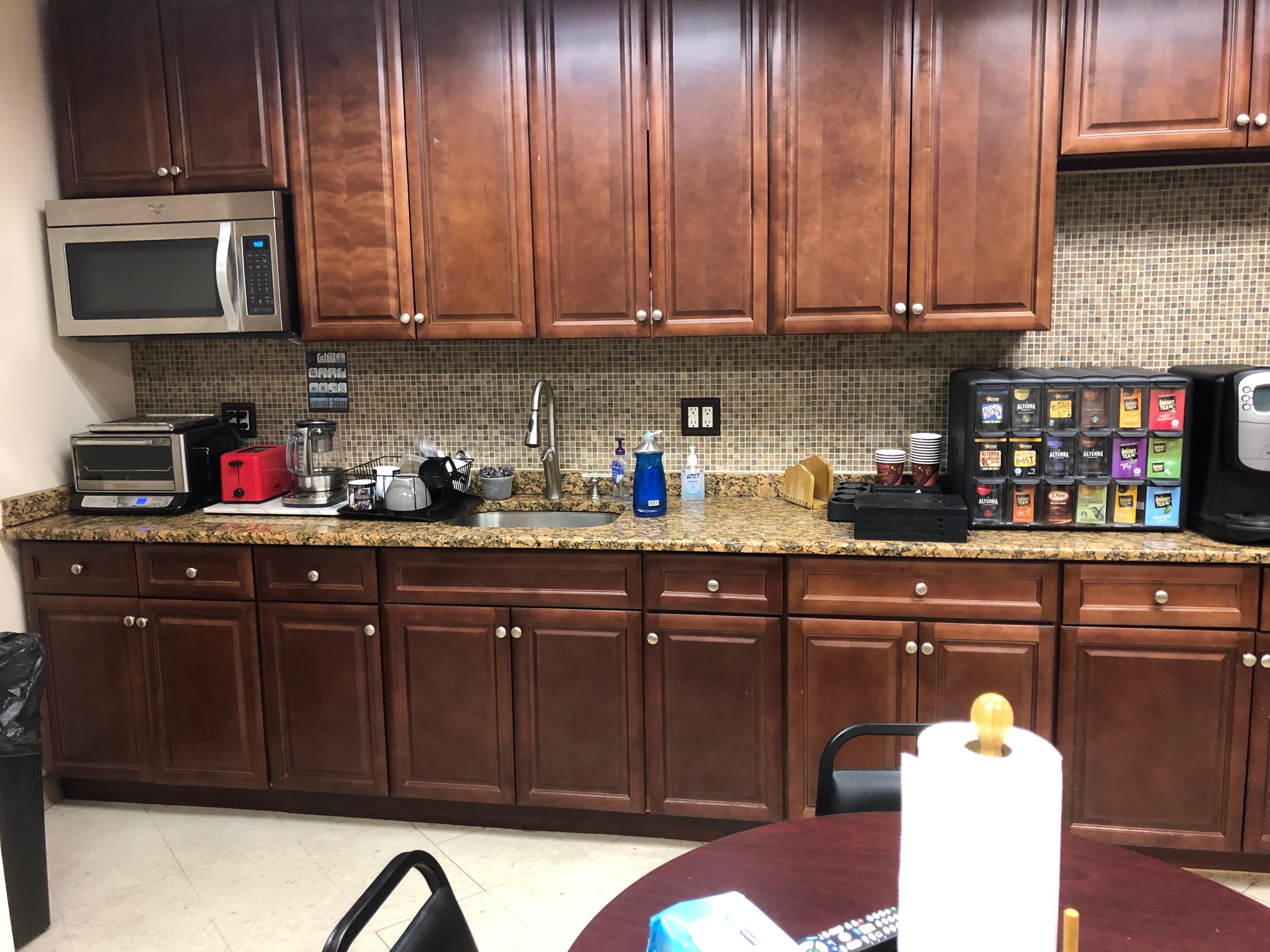 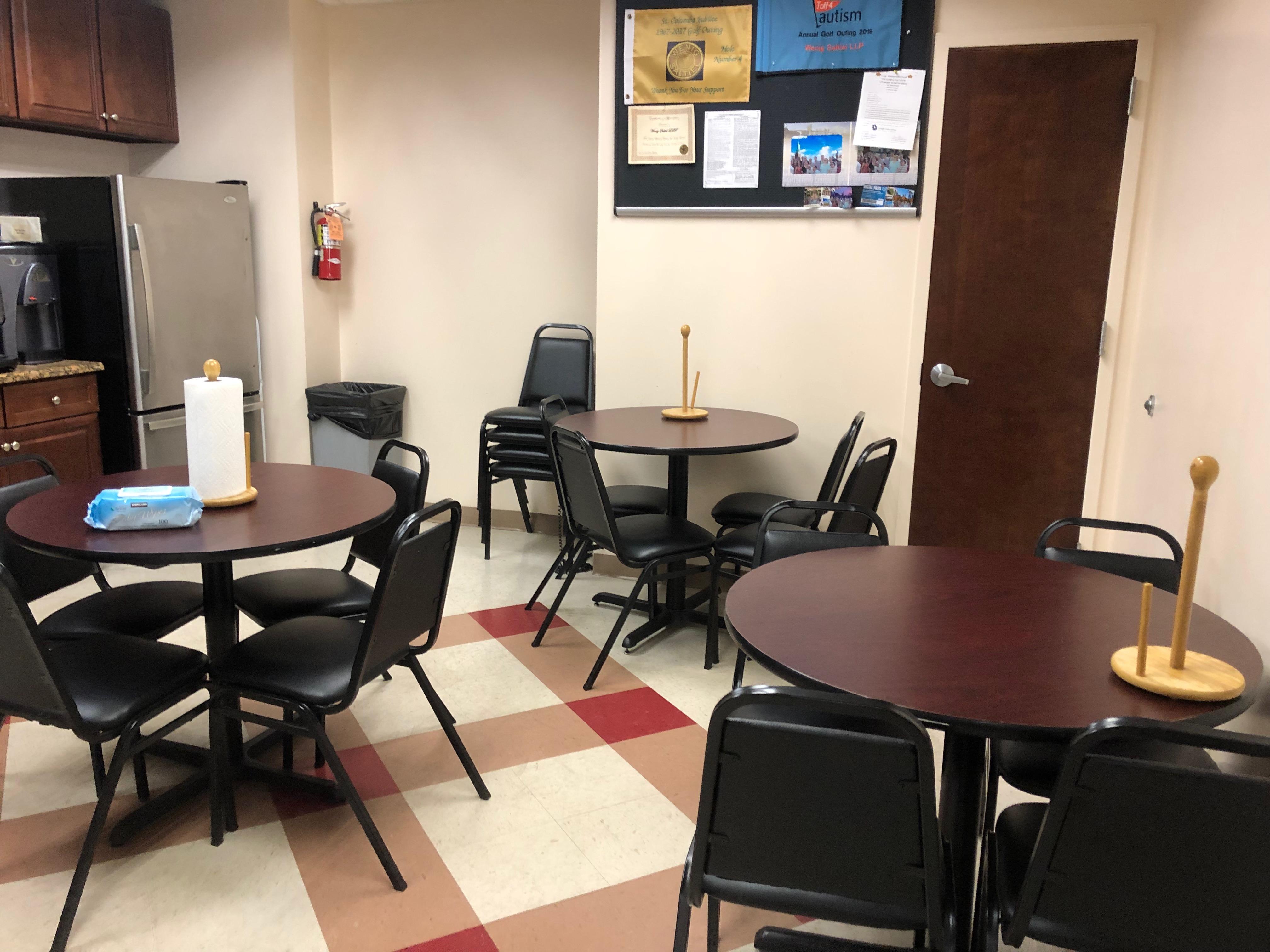 This well appointed office has a great location located directly across the street from Brooklyn Supreme Court and Boro Hall and just a short walk from many other courts and many train lines.  The 24/7 building is fully handicap accessible.

The spaces available are either cubicles or individual offices. All offices have a window and range in size from 8' x 10' to 10' x 14' at a cost of $1300 to $2000 per month. Cubicles range from 5' x 6' to 5' x 9' at a cost of $500 to $700 per month. The office is equipped with 4 high-speed copier/scanner/fax/printers.  Gigabit internet access as well as wifi is included.  The office is equipped with sound masking technology throughout to ensure privacy.  Additionally, tenants have access to both a large and small conference room, each which is equipped with high-end technology including audio and videoconferencing equipment, and a 70 inch or 50 inch screen.  Tenants can reserve the room through the receptionist in advance. The receptionist is available from 8 AM to 6 PM Monday to Friday to let in guests and deliveries. The office has a large lunchroom which has a microwave and toaster, coffee and tea maker, filtered hot and cold water dispenser, full-sized fridge, coat rack, cable TV, and 3 tables.  The office features keycard access, an alarm, and CCTV monitoring.

We are implementing procedures to reopen safely after the Covid-19 Pandemic. We have already begun using industrial UV light devices to clean each office and common area daily. We maintain daily and weekly cleaning services in the office. For more information, please contact Jeffrey Saltiel, at (917) 921-0630 or JS@Ltattorneys.com

Send to a Friend

There is a historical argument about the location of the border between Brooklyn and Queens, centering on Arbitration Rock, and which city the inhabitants of Bushwick, Brooklyn and Ridgewood, Queens actually live in.

Other, recent projects include the PANORAMA (25030 Columbia Heights, the former Jehova Witness Watchtower building) has 730,000 sq. ft. of offices.